One of the most popular complaints come from models equipped with the 4-corner air suspension system. When it performs, it performs exceptionally well in both normal driving conditions and towing. According to a high number of complaints, the air suspension generally fails during cold weather snaps leaving the bumper resting just above the tires and other times causing an unreliable ride while in motion. On average, these problems occurred after 50,000 miles and replacing the air compressor typically resolves this issue, but of course not after spending $1600 in repair costs.

The air ride system is a closed system and filled with nitrogen, the issue comes when the system thinks the nitrogen is getting low and has the ability to pull ambient air to ensure sufficient volume to maintain the required pressure in the system. When this happens, you can expect to have issues during the cold season due to moisture in the air freezing the system. Even if you’re not located where temperatures fall below freezing, other components eventually fail as it ages from normal wear and tear.

Here at Suncore, we have direct replacement air strut assemblies, air springs and compressors for your 2013-2019 RAM 1500. Don’t overpay dealership prices when you can replace all your vital air ride components for the price of a single OEM part. Our parts are designed after OE specifications for exact fit and functionality. 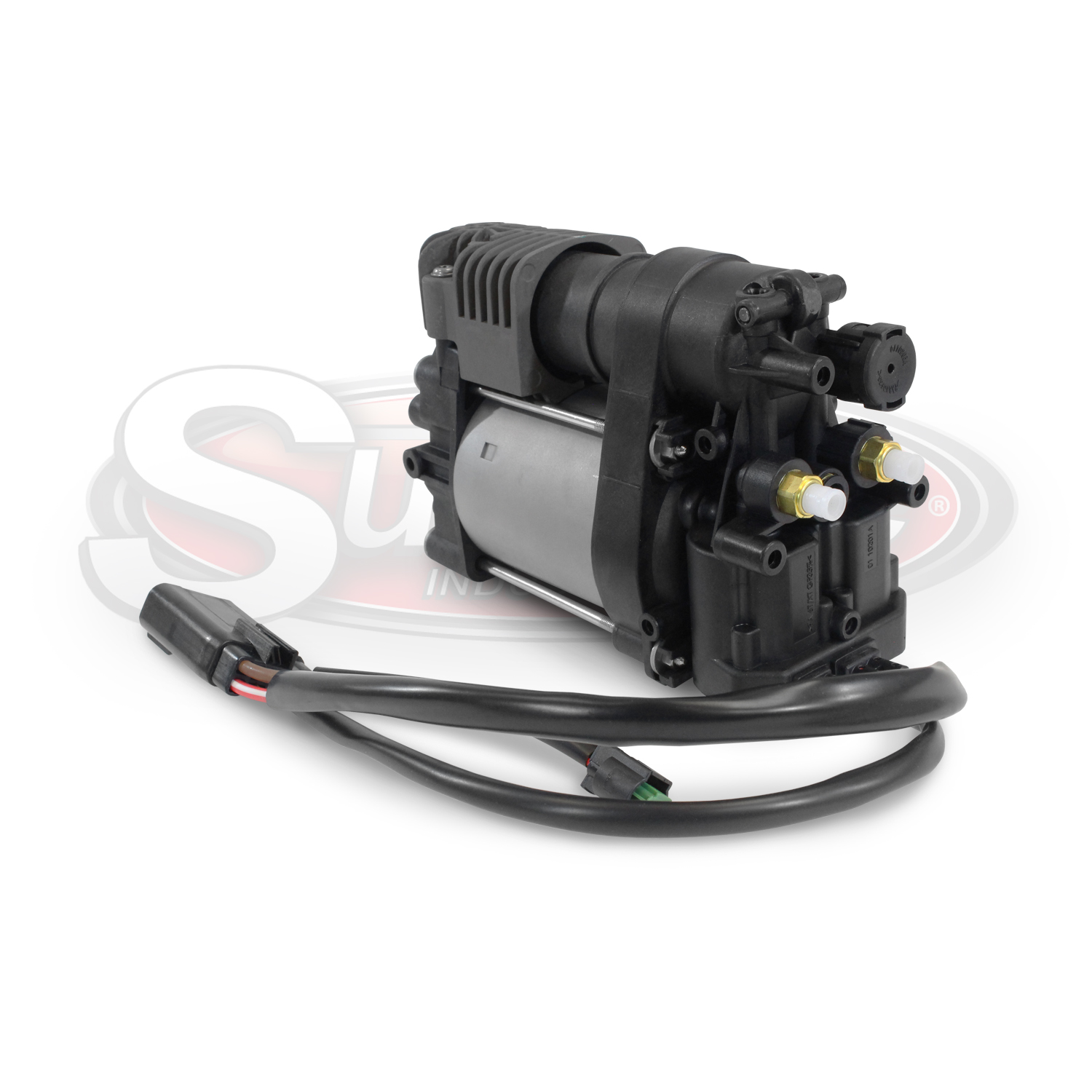 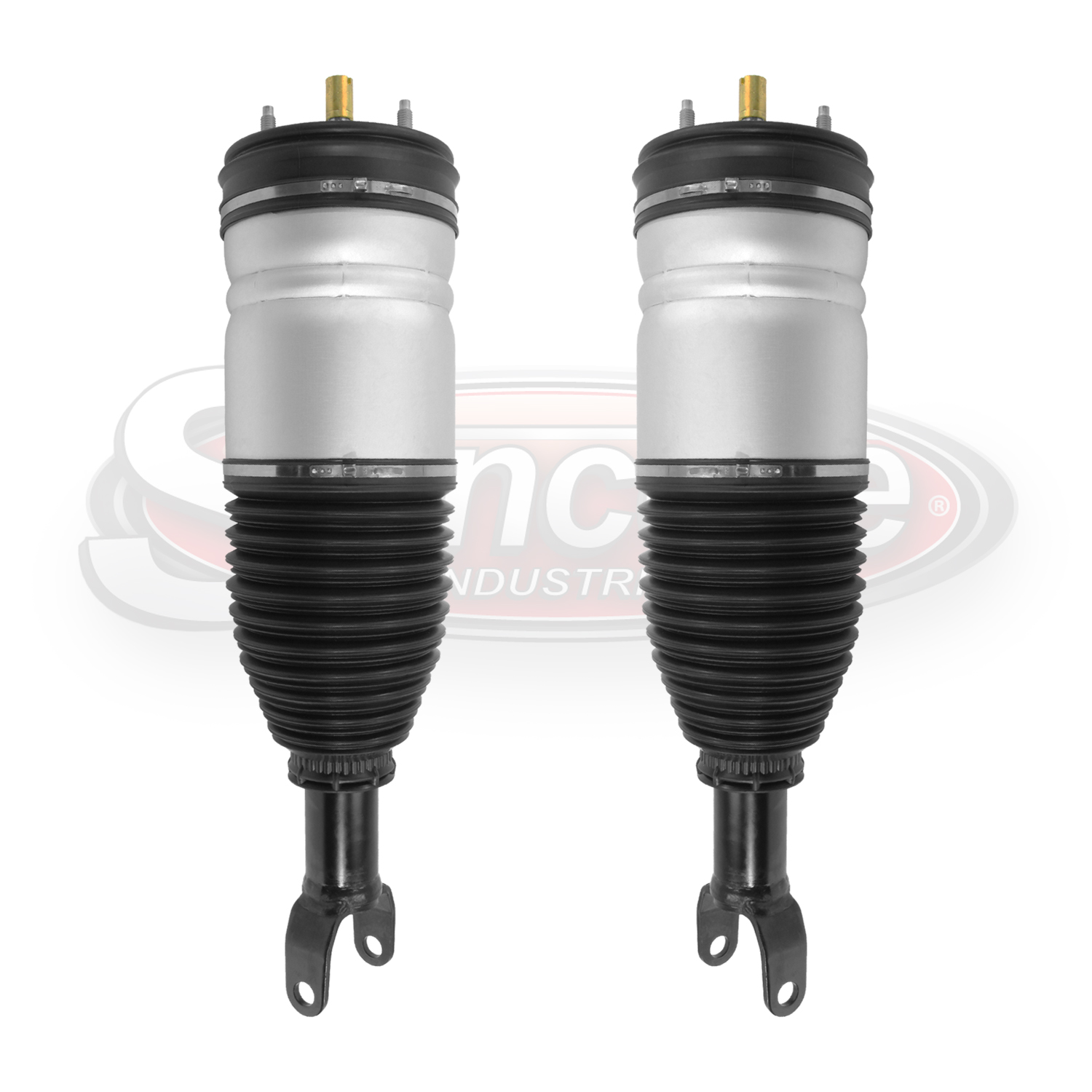 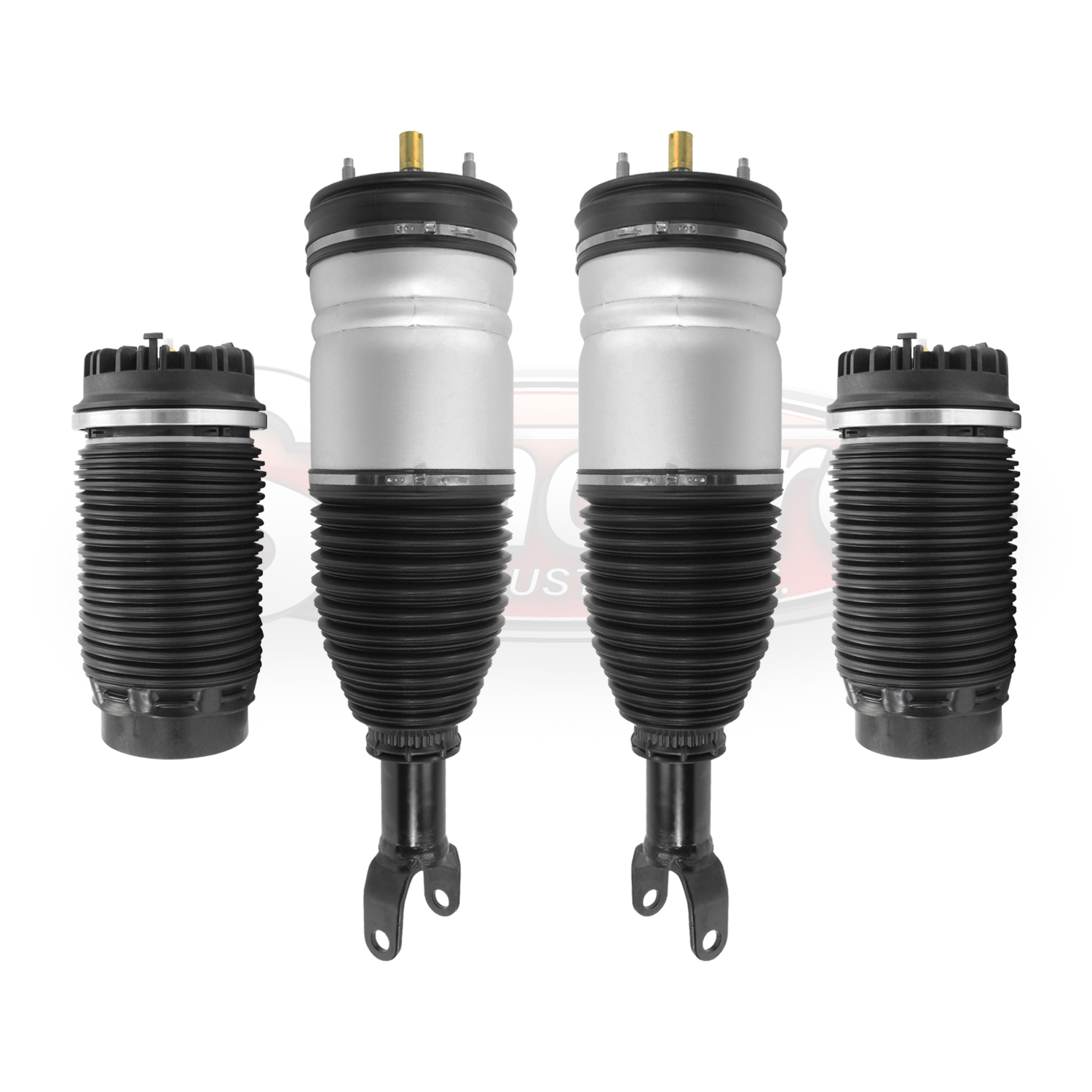